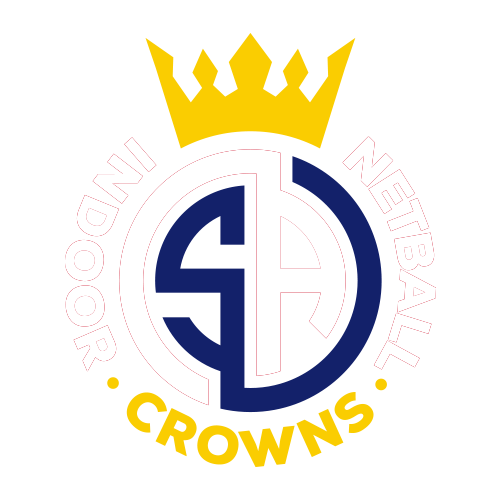 We are a not-for-profit organization operating across South Australia to provide opportunities for our local indoor netball players to compete at a national level.

Indoor netball boasts a fast competitive game where players, Male and Female, of all ages can show their skills in the game of indoor netball. As the name suggests, indoor netball bares several similarities to the traditional outdoor sport but the two sports also differ significantly and is enjoyed both socially and competitively in indoor centres across Australia, as well as in a selection of other countries across the globe. The main attractions of indoor netball is the nets which surround the court and keep the ball in play and a smaller court than the traditional outdoor game.

SA Crowns Indoor Netball is affiliated with the Indoor Netball Australia and World Indoor Netball Associations and as a result offer our members the opportunity to represent their state and country in their chosen sport. We offer state representation in the following age brackets:

For more information or to find out how to get involved check out our Facebook page facebook.com/sacrowns 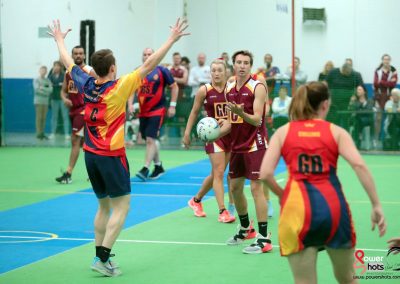 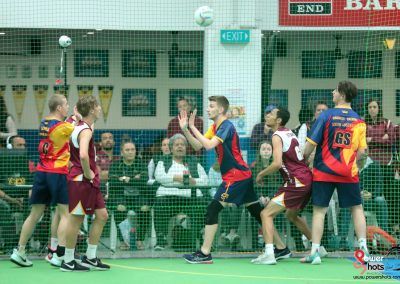 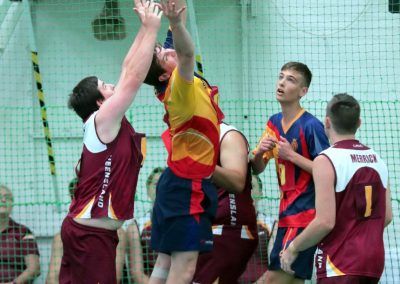 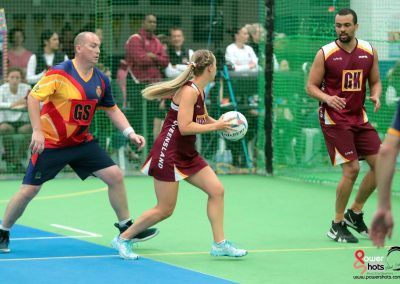 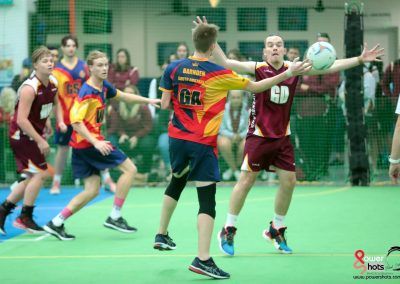 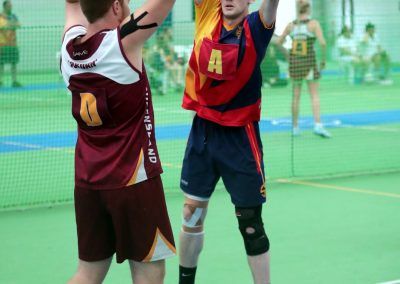 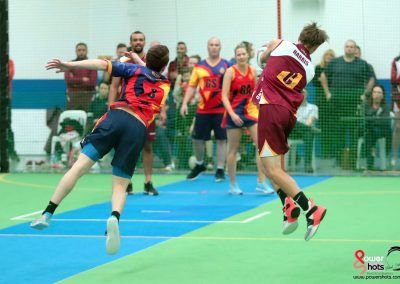 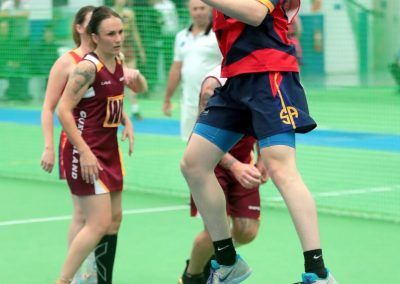 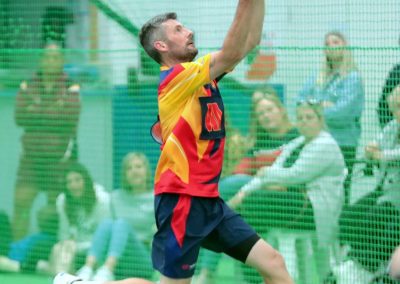 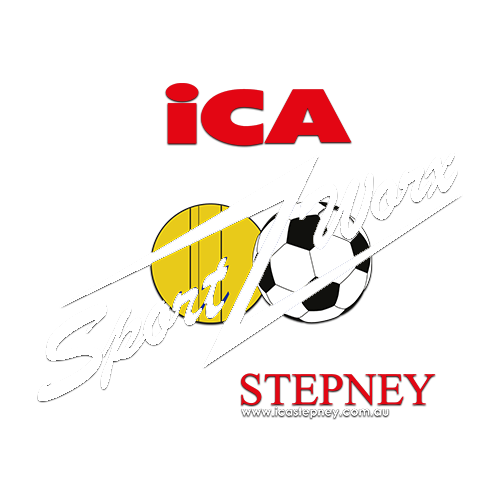 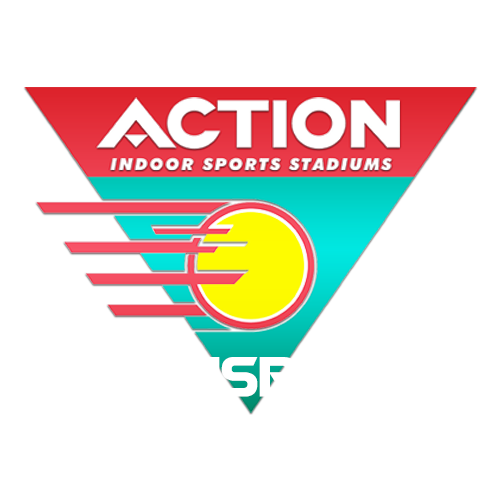 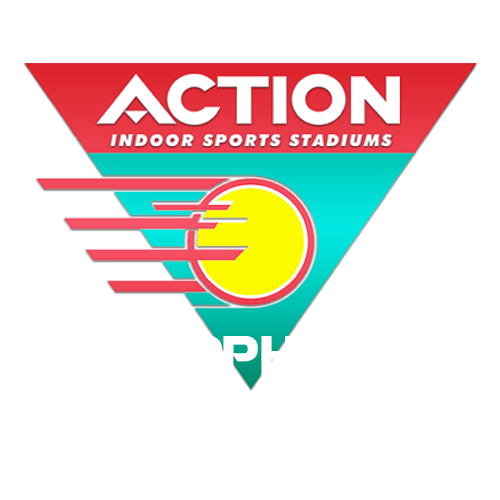